Mix LUTs without any loss in quality. 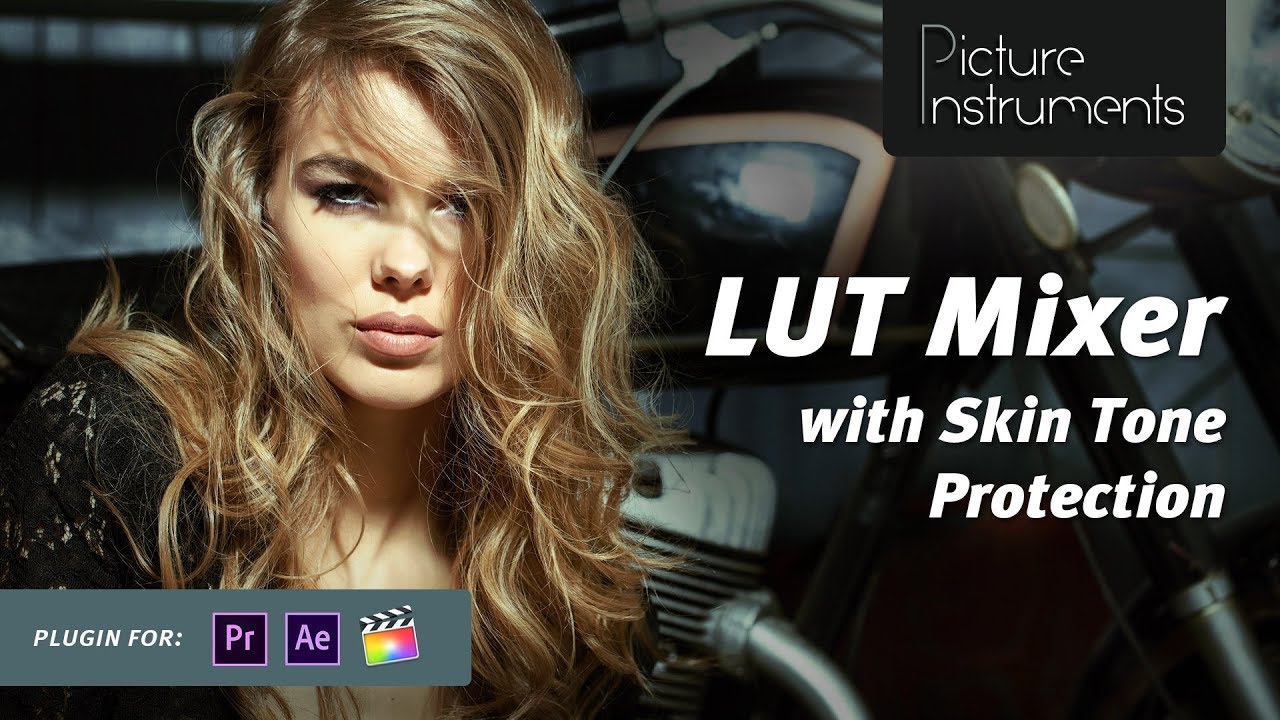 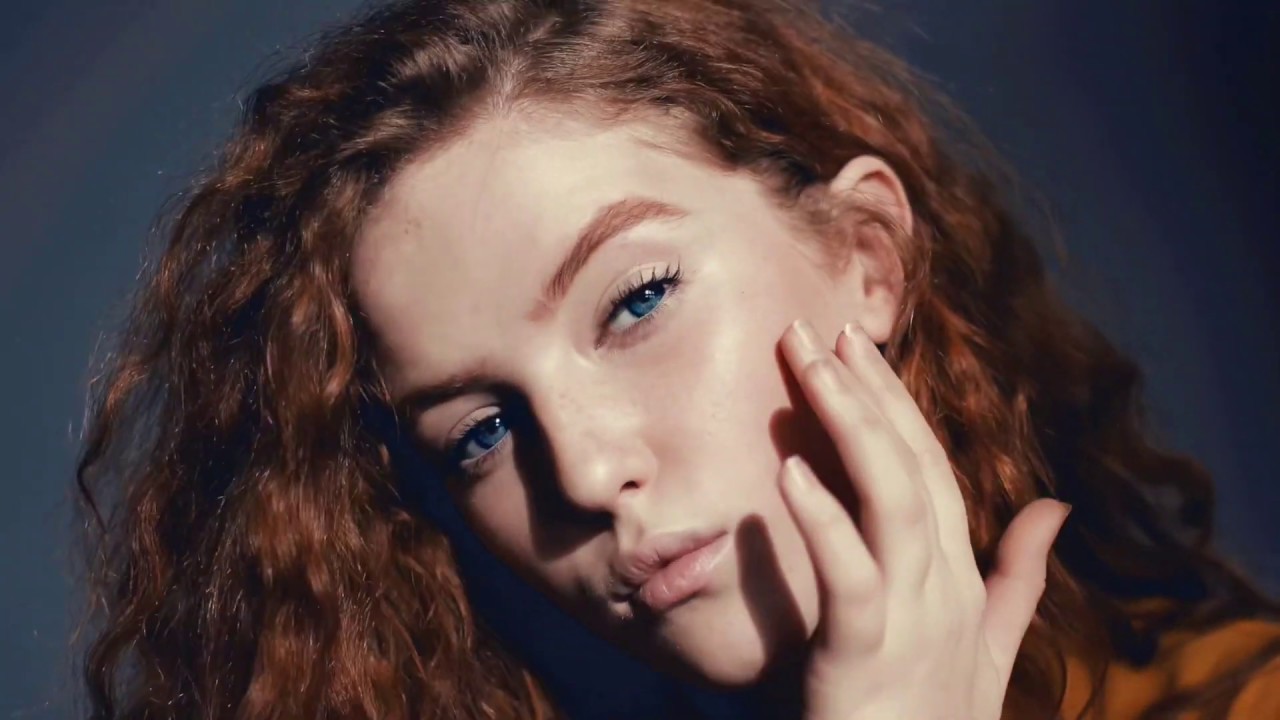 Working with LUTs (Look Up Tables) is popular and many apps and plugins support them. In most apps LUTs can only be applied one after the other. Since most LUTs are optimized to be applied to unmodified footage, it commonly happens that any LUT applied after the first one will not deliver the desired results since it is not applied to the original image but to one already altered by the first LUT.

When you use LUT Mixer all LUTs can be increased up to a maximum intensity of 150%. In addition 2 of the 5 possible LUTs can be applied negatively. Therefore a LUT which warms up the image can also be used to cool down the look or an individual saturation LUT can also be used to desaturate the image. Skin tones have an important role in color grading, therefore we have dedicated a section to the skin tones to protect them from the tint of the LUTs and to adjust them separately if necessary.

Parallel Summing or Calculating the Average
For every loaded LUT a selection switch can be used to determine whether it will be summed or applied as an average. All LUTs with their selection switch set to the sum icon will be added up. Color shifts towards the same direction will add up while differing LUTs shifting the same color in opposite directions will mutually weaken that color.

Averaging-option Protects Against Overreaching
If several similar LUTs are loaded, summing them can result in colors that are too intense. The option "averaging" makes sure that you don't have to adjust all LUTs if you adjust the intensity of one single LUT. When in averaging-mode, the intensity of all LUTs is not adjusted in absolutes. Their ratio is being calculated and then normalized to 100%. Therefore the cumulative intensity within the averaging group plays no role anymore.

Since this mode also normalizes very low values to 100% the averaging-group has a separate master control.

Looking for an older version of LUT Mixer?

The current version is 2.1.1, and we recommend that you install LUT Mixer via FxFactory. Should you need to install the product manually, please use the links below.

Download
Please note that our products will not work unless FxFactory is available on the system. Double-click the downloaded file to complete the installation.