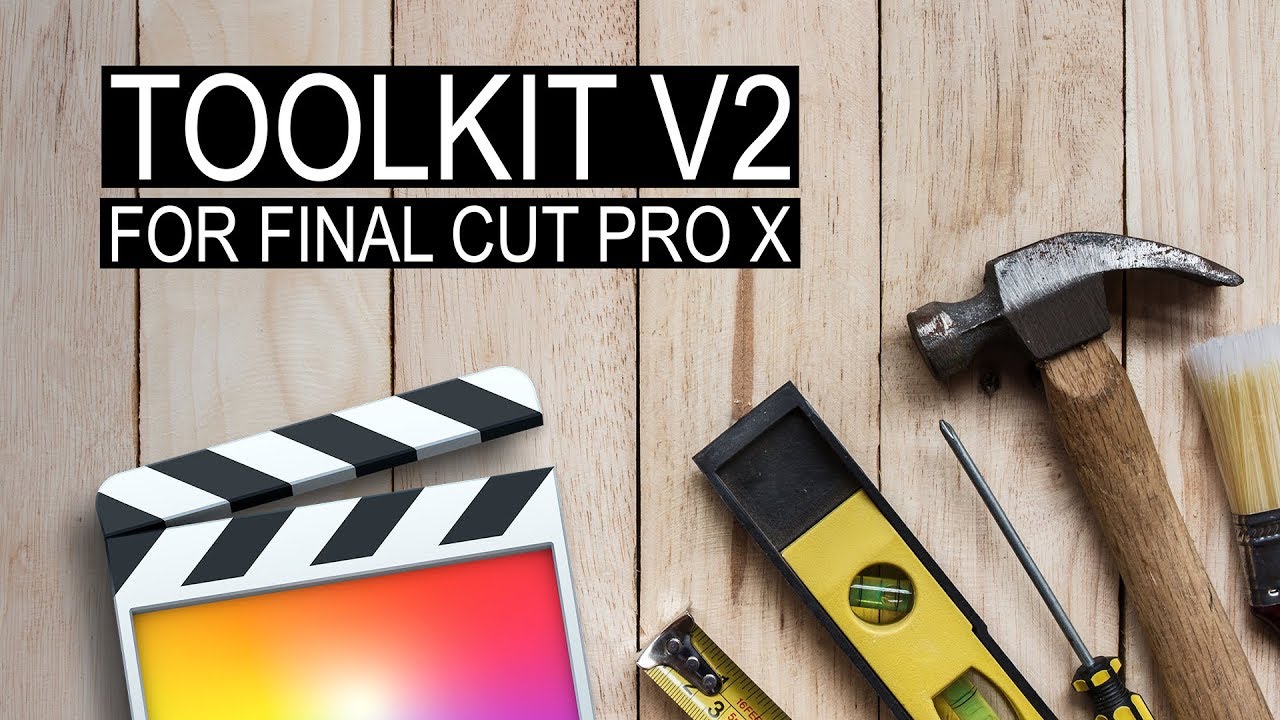 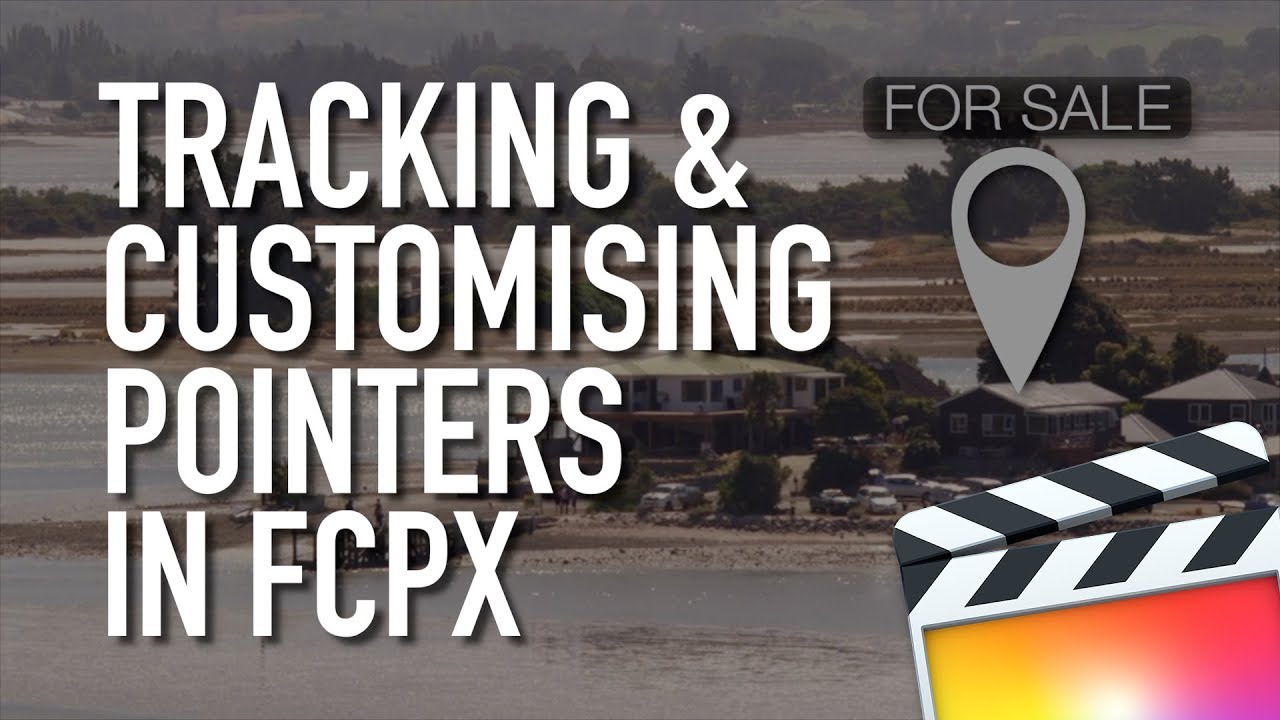 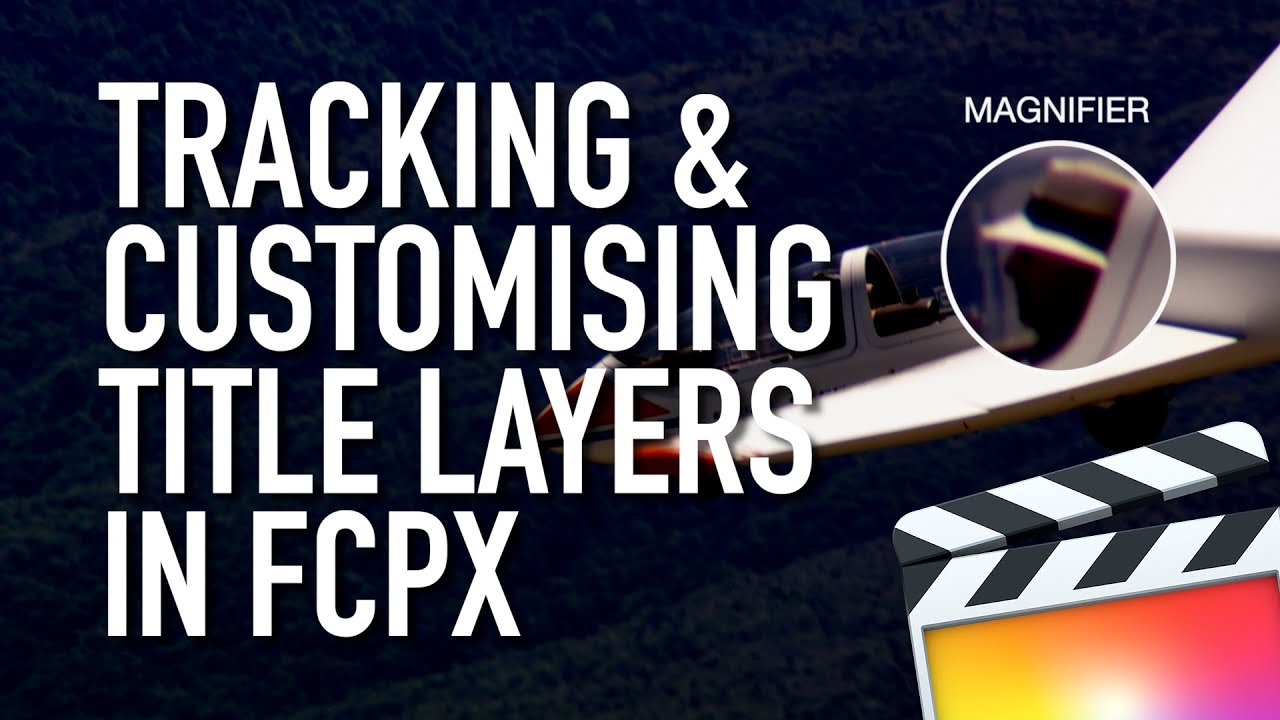 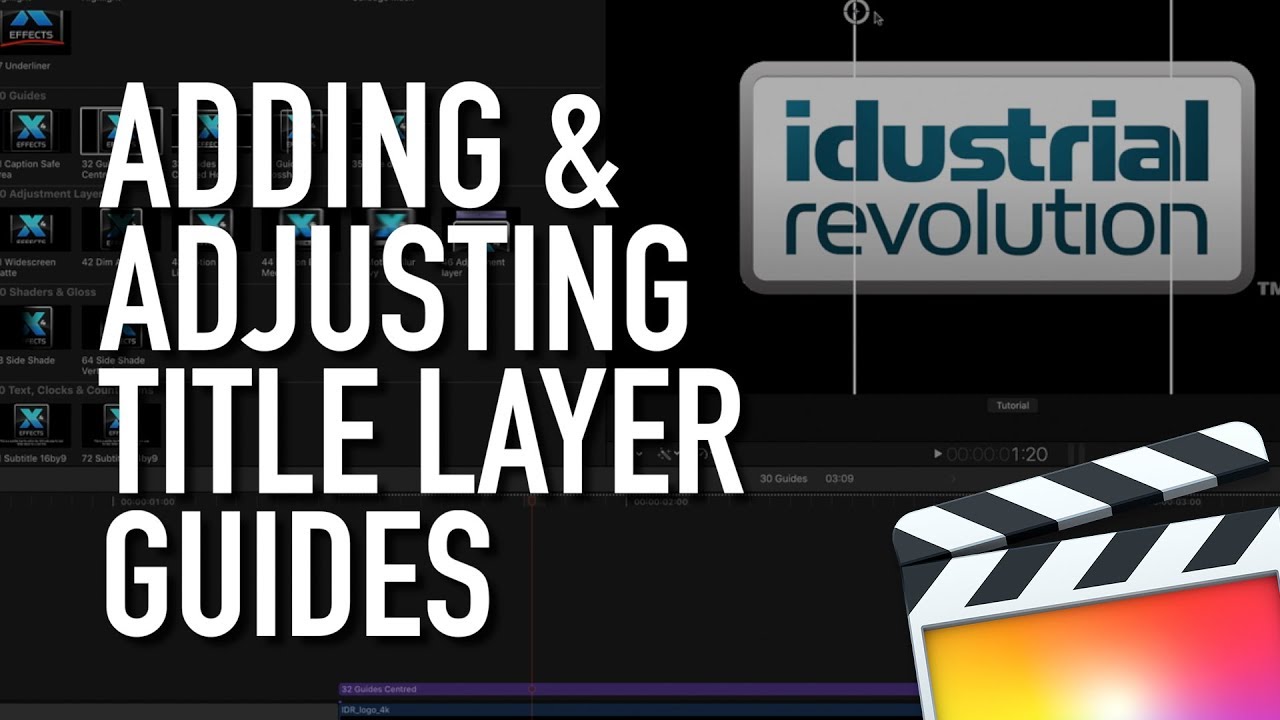 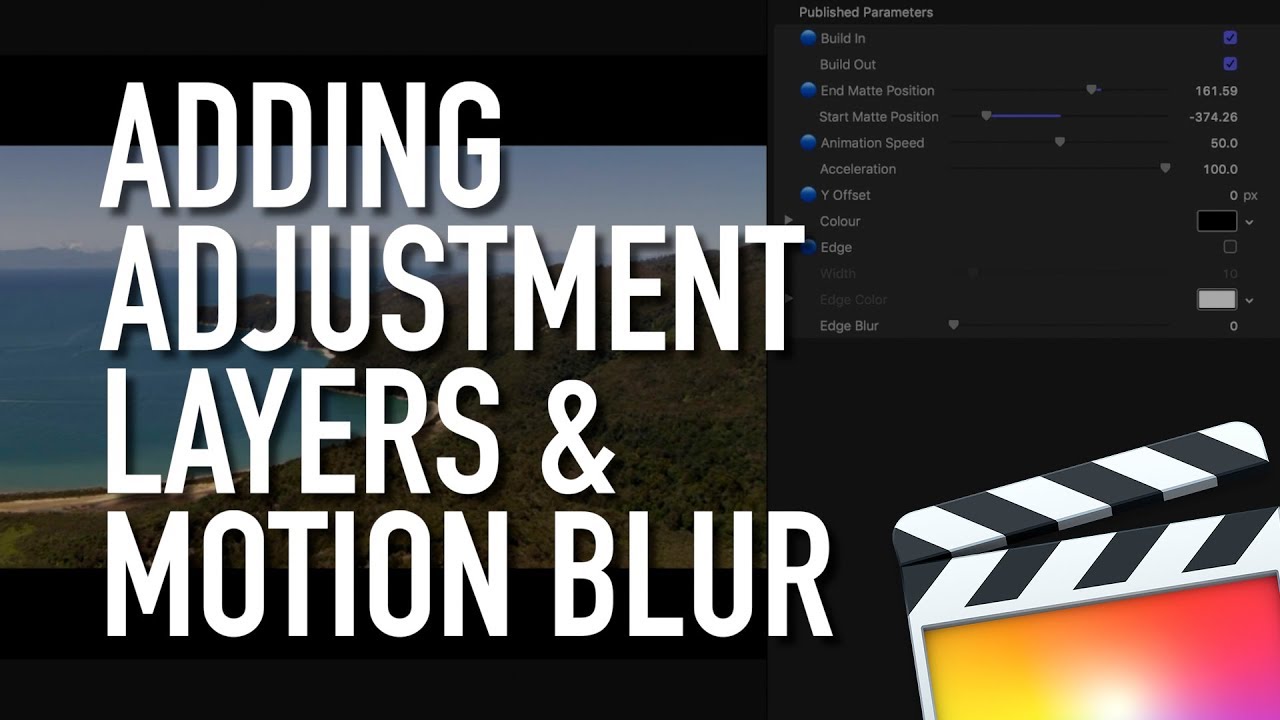 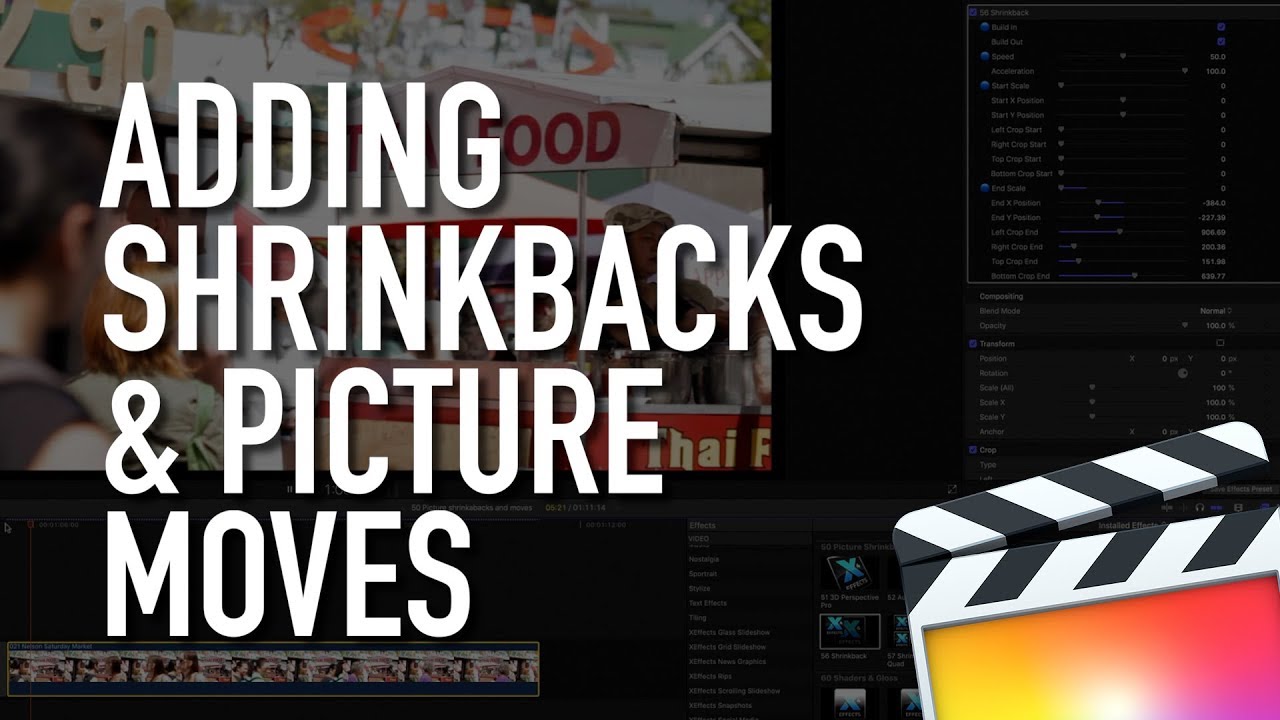 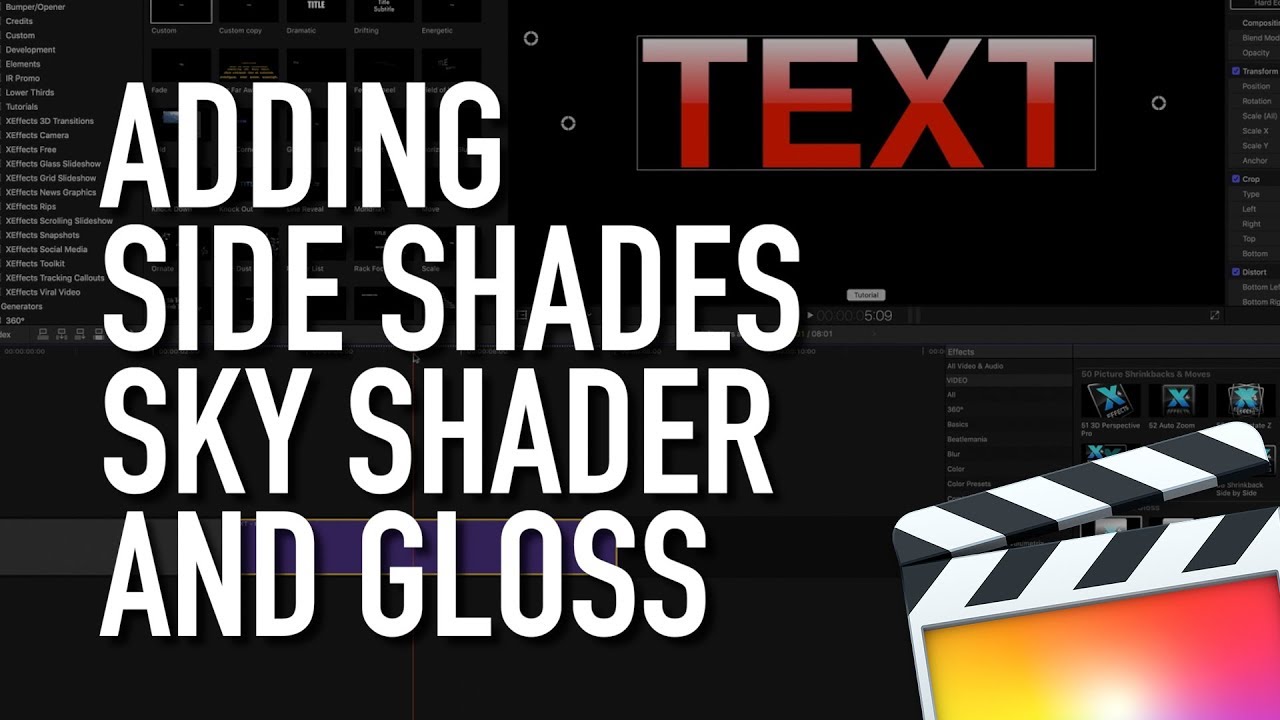 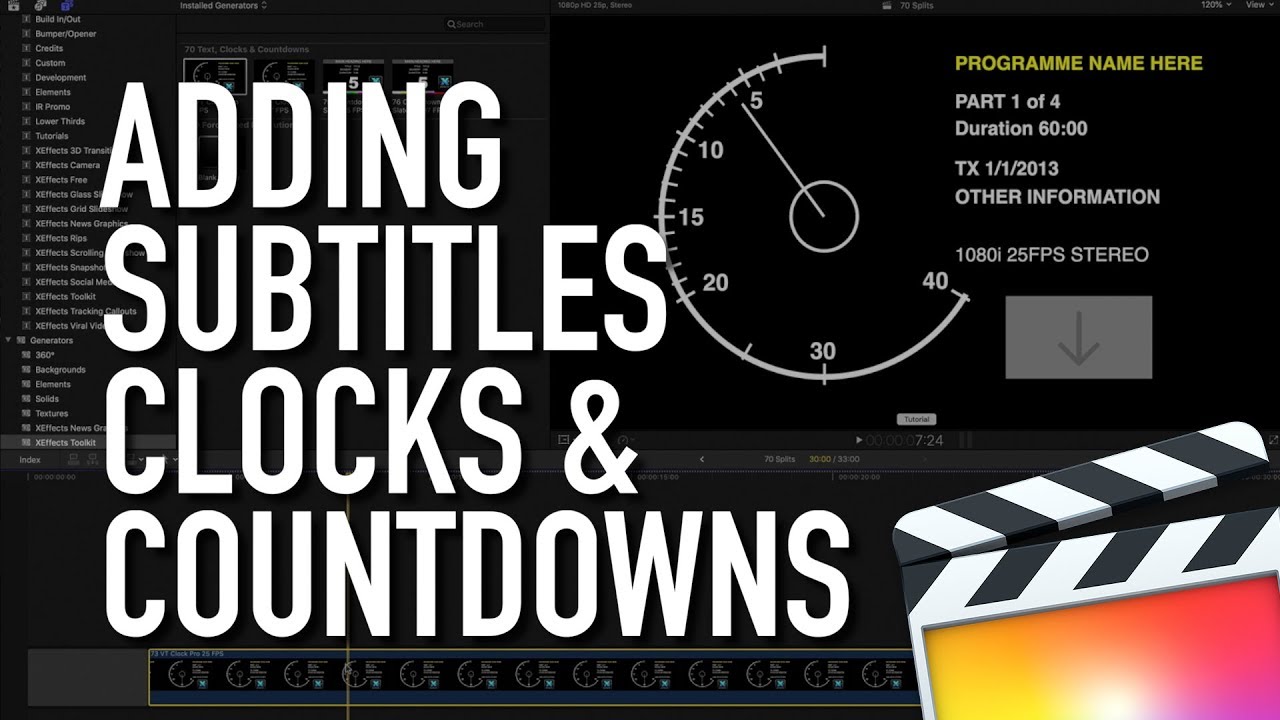 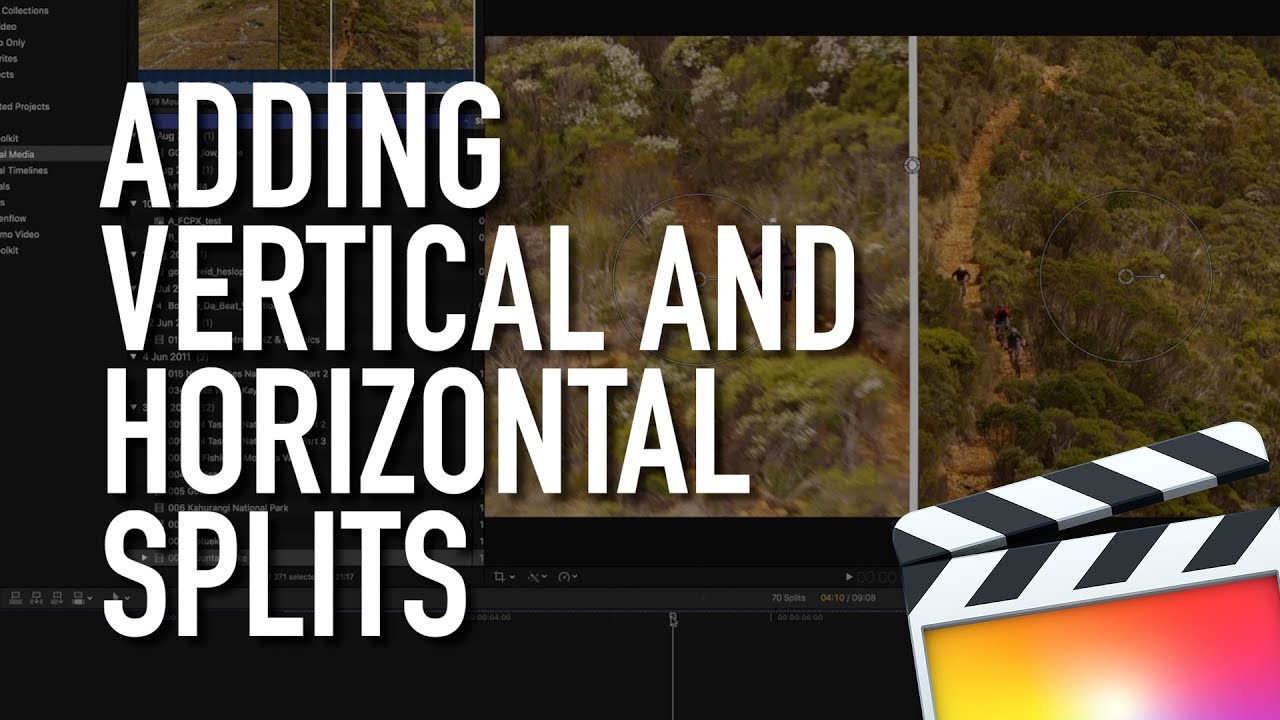 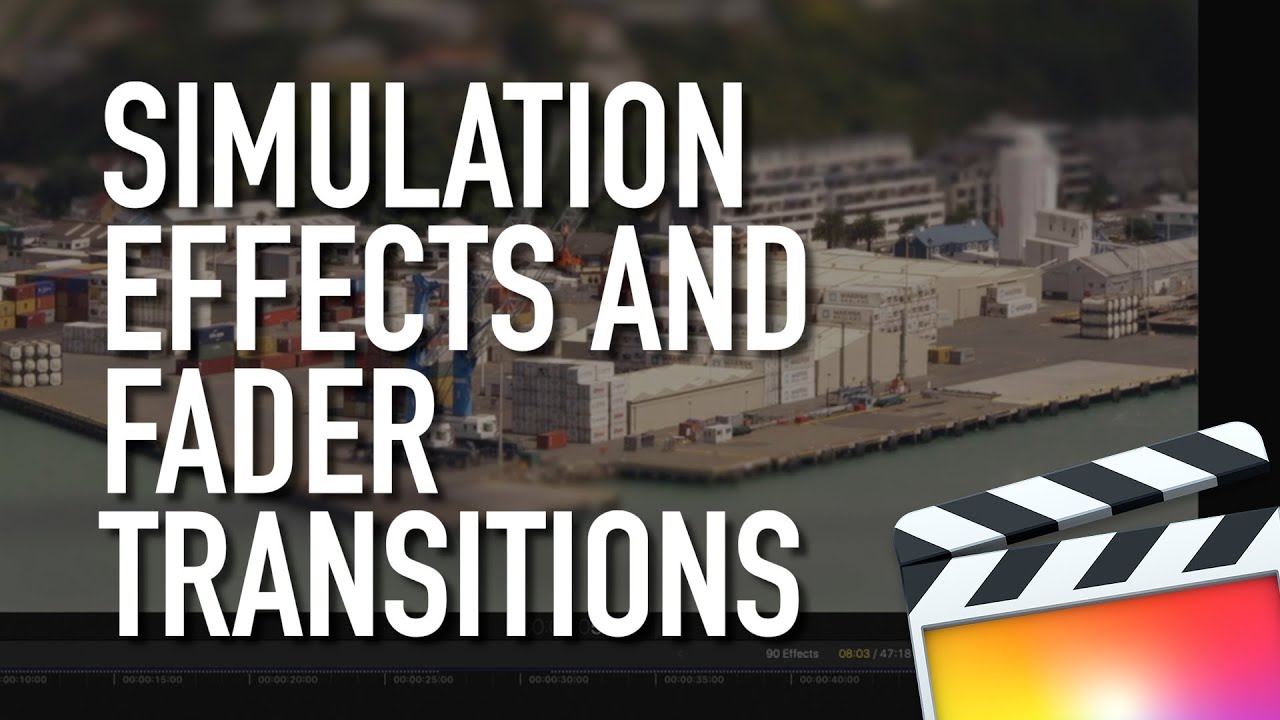 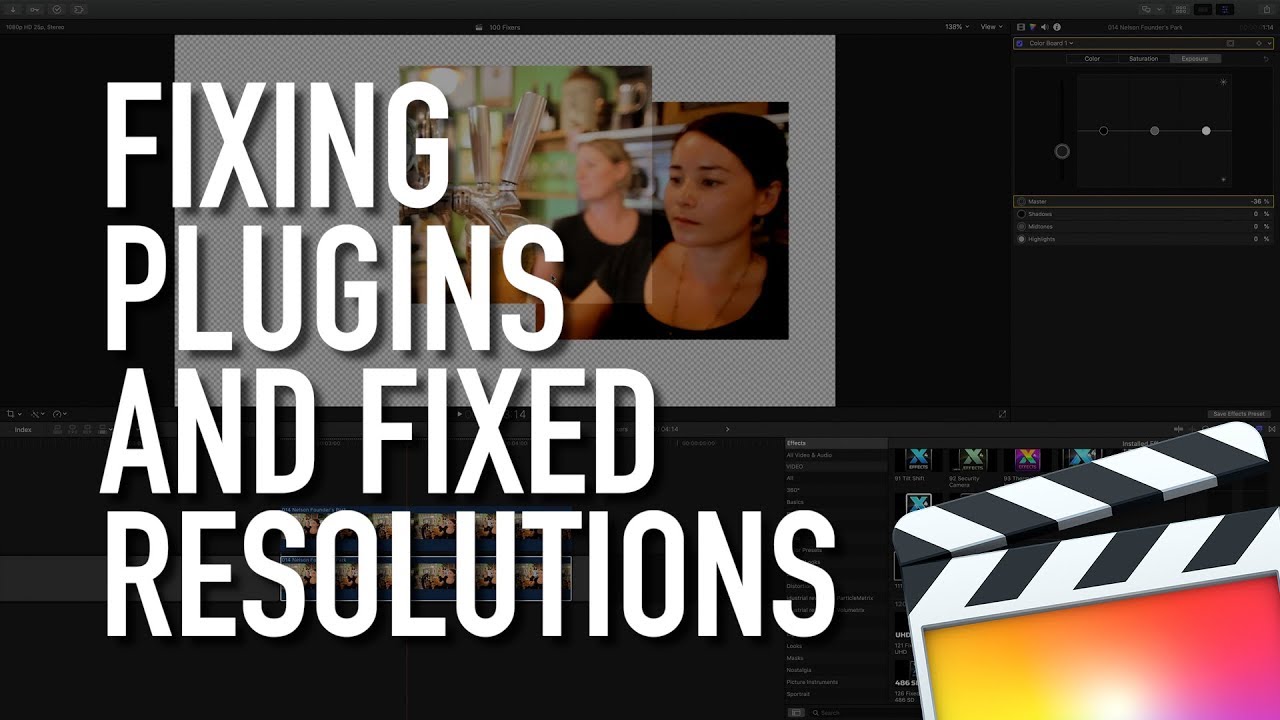 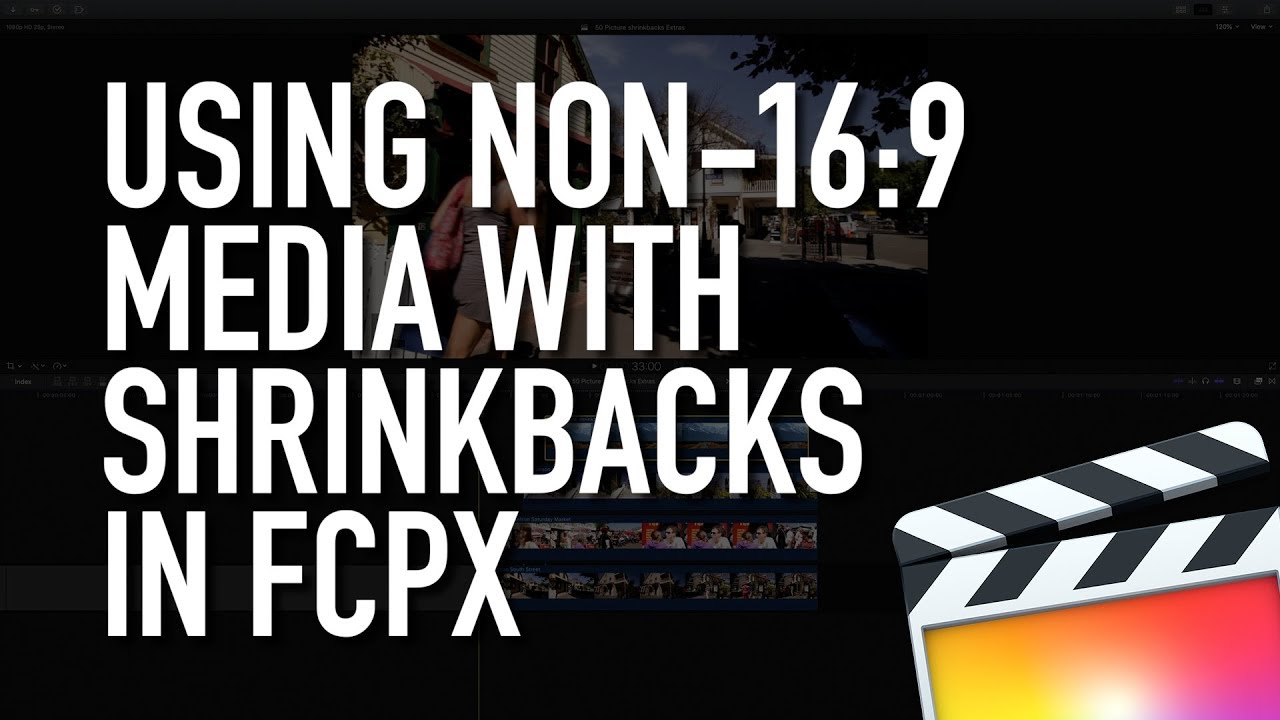 The following is a guest post by Peter Wiggins of idustrial revolution.

I like to think I’ve got a competitive advantage over other Final Cut Pro X plugin makers as I use my products in a professional broadcast environment on a day to day basis. In fact, a lot of plugins that I’ve written have been to address common problems that keep cropping up in the edit suites I frequent.  Examples of this might be adding defocussed ‘shoulders’ to iPhone footage or just a good reliable boxed subtitle tool for the occasional foreign language interview. Yes you can do these by building up layers, but it is a lot quicker to have a purposely designed tool for the job in the effects browser. I hate having to do something twice.

Both of the above plugin ‘fixes’ can be found in the popular XEffects Toolkit for FCPX. So imagine my horror when given the task of horizontally centering a bunch of oddly shaped graphics in FCPX, a plugin I thought was in the toolkit, wasn’t! It wouldn’t have been so bad, but I casually remarked to my producer that there was a plugin that would put horizontal guides on the screen to make this job easy.

When I wrote the first version of XEffects Toolkit, I had built vertical guides, but not horizontal ones! Not a problem, I opened up the vertical guides version and quickly swapped everything around for them to work horizontally. I think I might have got away without the producer noticing. (Or he was being kind and deliberately looking at his phone.) So now, not only is there a ‘Guides Centered’ plugin, there is also a ‘Guides Centered Horiz’ version too. Centring up stuff in FCPX can now be done easily vertically AND horizontally.

Yes plugin developers do make mistakes. This one is now corrected and the updated pack is available on FxFactory now.

Peter is a broadcast Final Cut Pro X editor working in England concentrating on high pressure, quick turnaround sports and events. He has pioneered many ‘edit whilst ingesting’ workflows that have now become industry standard worldwide.
Since 2006 he has written and published Final Cut Pro plugins and templates under the idustrial revolution brand.

You will also find Peter as Editor-in-Charge at the popular Final Cut Pro X website, www.fcp.co.

Peter is proud to have been made an honorary Freeman of Lichfield, where he lives. Unfortunately this doesn’t mean he can herd sheep through the centre of the city on a Saturday morning.