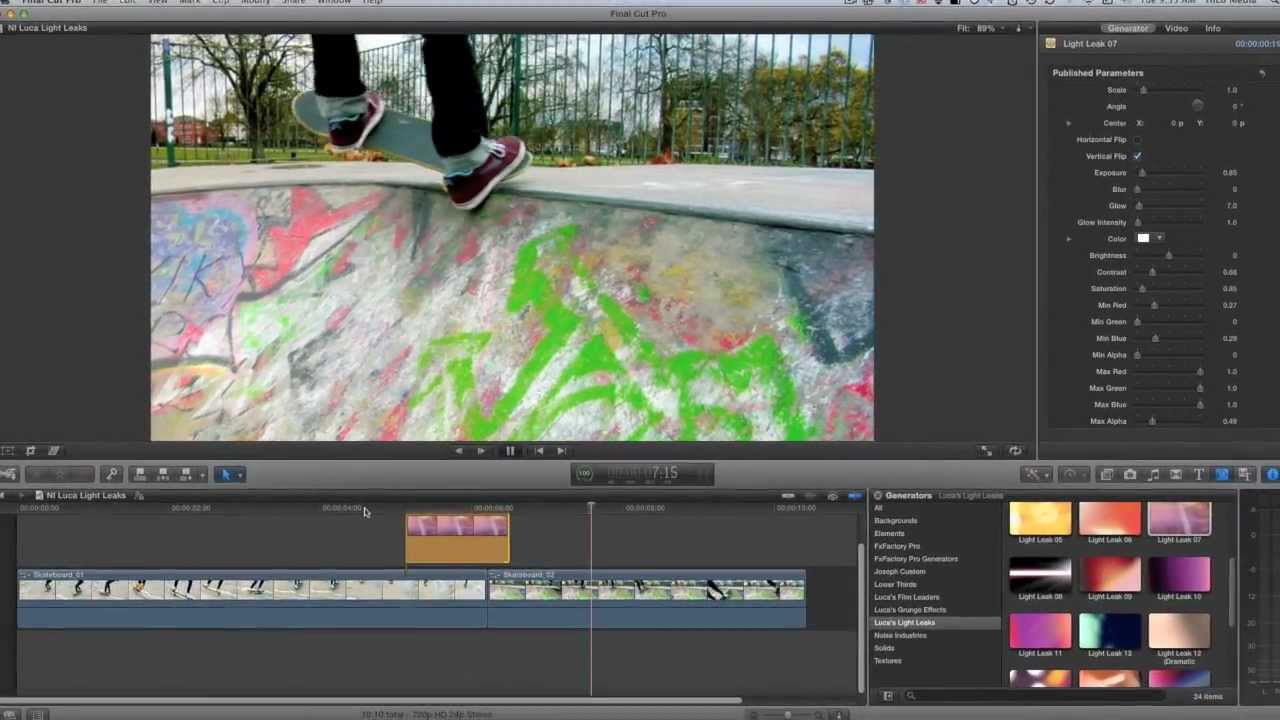 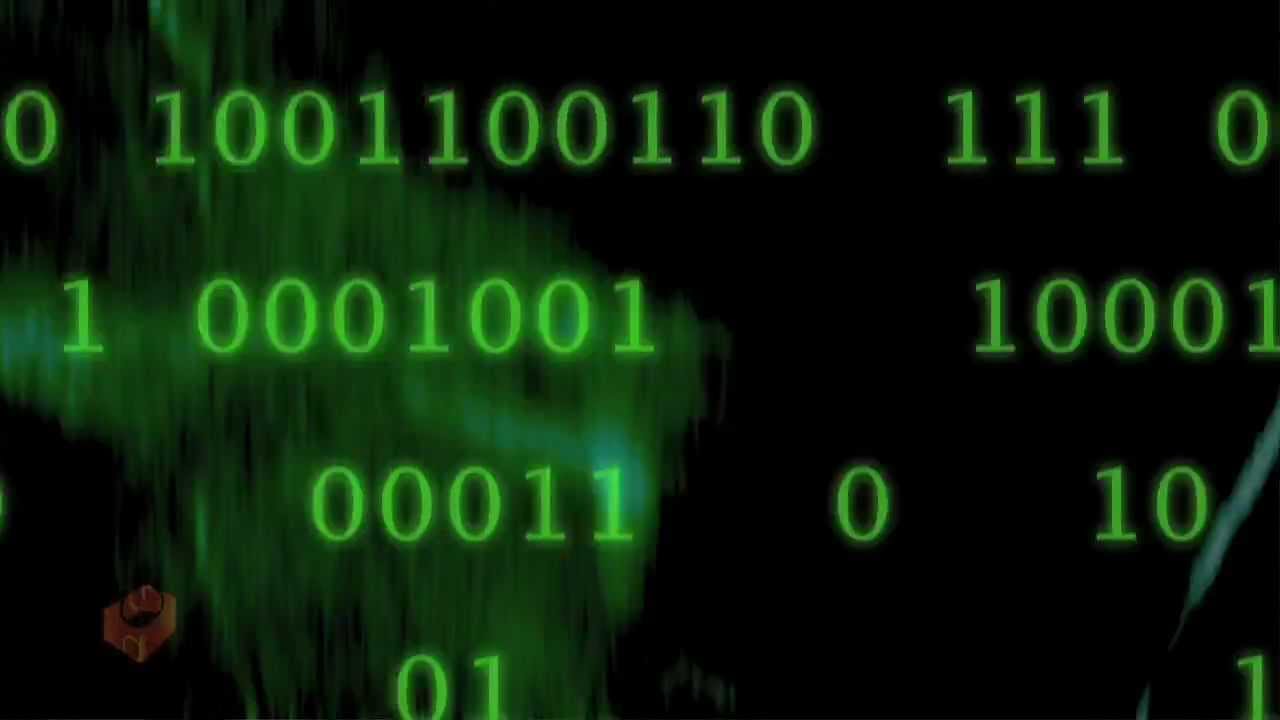 The Walking Dead is one of TV's most addictive shows, despite the violence and gore. The deep story arcs, character development, the elegant visuals, the twists and turns have kept viewers hooked for 6 seasons so far.

Much of the show’s power is down to its distinctive aesthetics. Cinematographer Michael Satrazemis talked in Variety about the use of 16mm celluloid when filming The Walking Dead:

“I keep having to call Kodak up and be like, ‘You’re still going to make film for me right?’ ” he says, only half-joking. “We burn through a bunch of it and I think it’s important to the show. It’s important to the look to be on film and even 16 mil with the kind of grain factor that it has really introduces another element to the look.”

Cinematographer choices influence editor decisions. In episode nine of the fifth season, editors Evan Schrodek and Avi Youabian were asked to create a sequence that contrasted the ugly death of a much loved character with his ‘life flashing before their eyes’ personal experience.

Here is the official AMC video showing the first 2 minutes of ’What Happened and What's Going On’ - season 5, episode 9:

(For those outside the US and Canada, here is the same video posted by Fox International Channels)

The episode is made up of the gritty violence of zombie attacks and desperate attempts to save a life contrasted with lyrical memories of a life well lived.

This shows how creative use of simulated light leaks (when strong light gets into a badly sealed film camera ‘spoiling’ the footage) can be used to represent a character’s stream of consciousness.

Next time you would like to show how a story is being seen from inside someone's head, try Luca Visual FX’s Light Leaks plugin for Adobe Premiere, Adobe After Effects, Final Cut Pro X and Apple Motion.

More on The Walking Dead AMC US · Fox UK