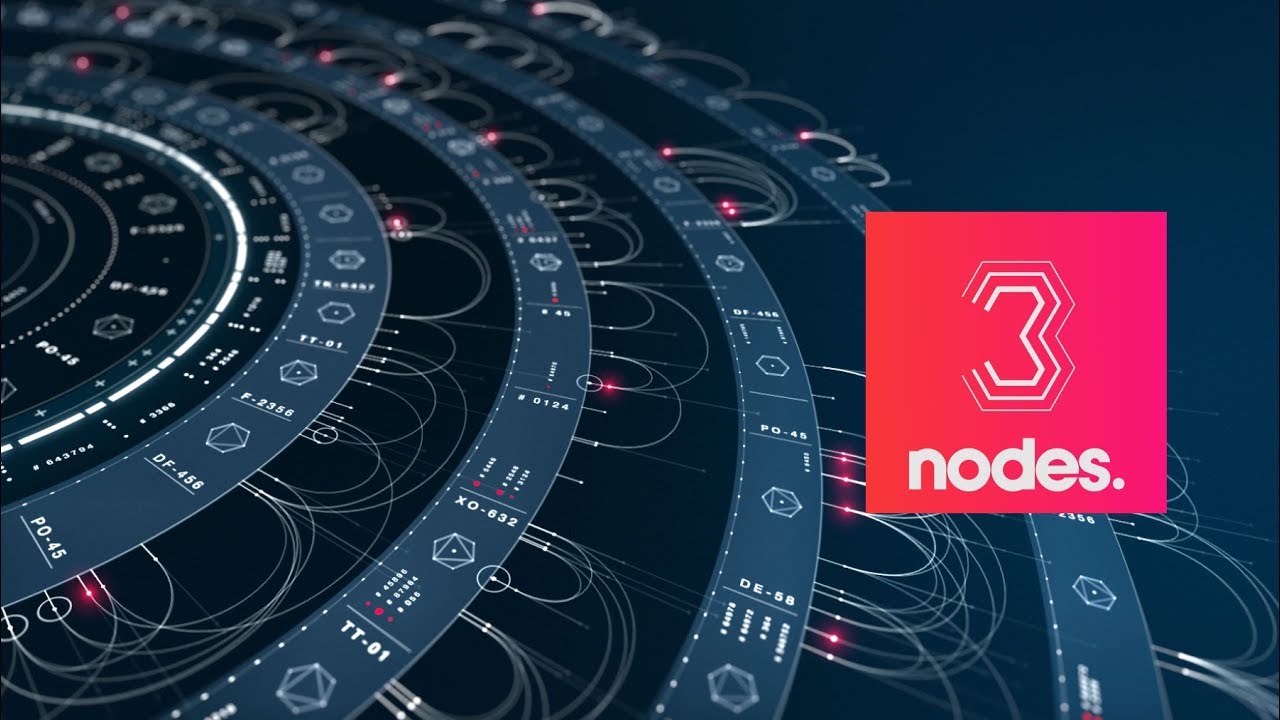 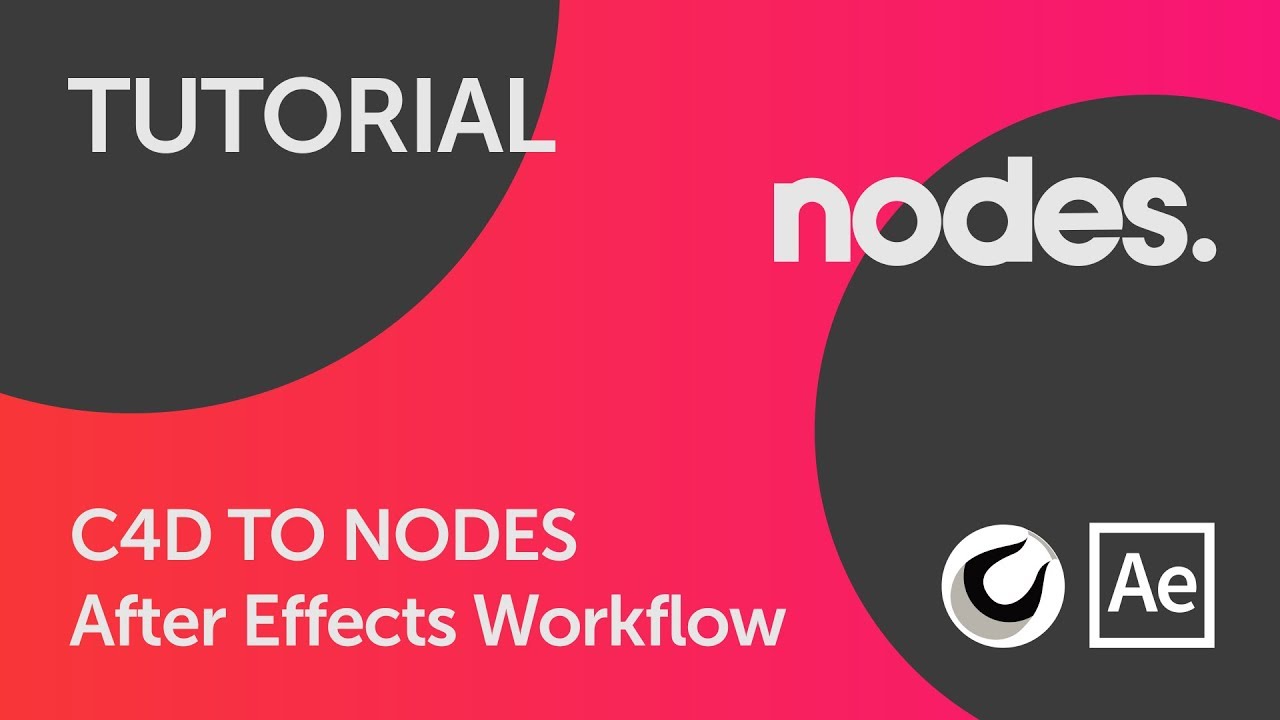 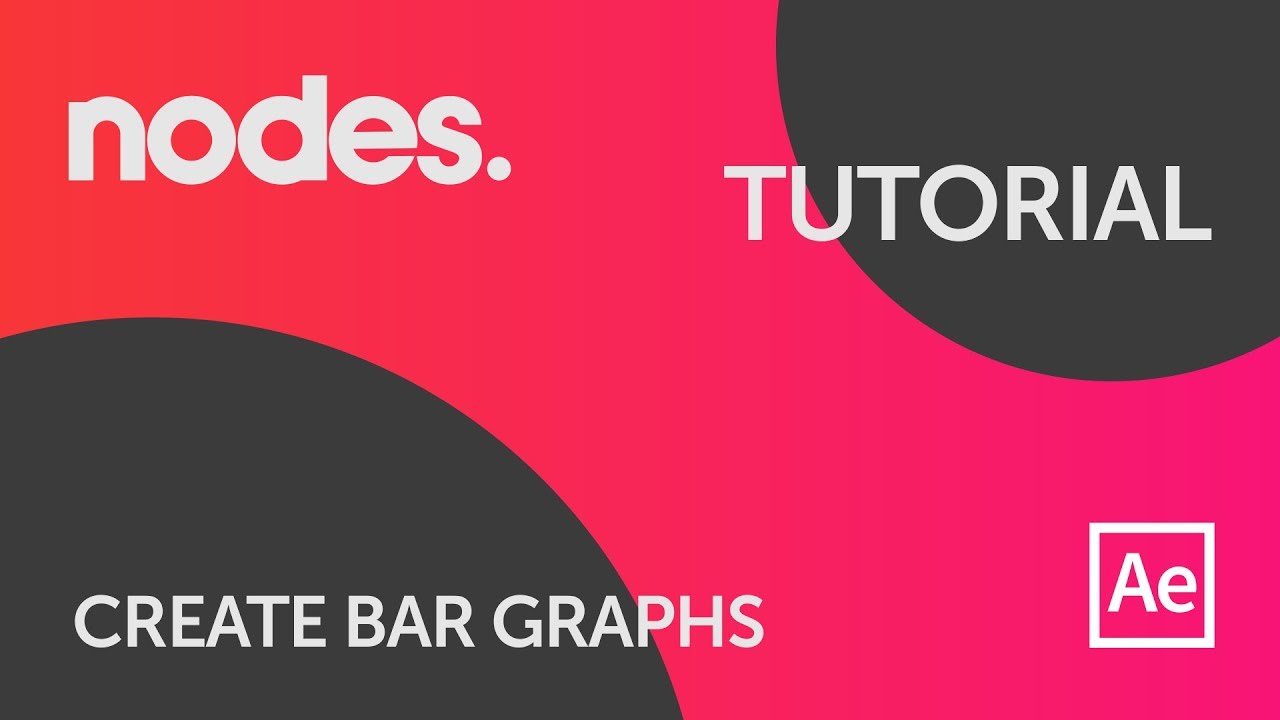 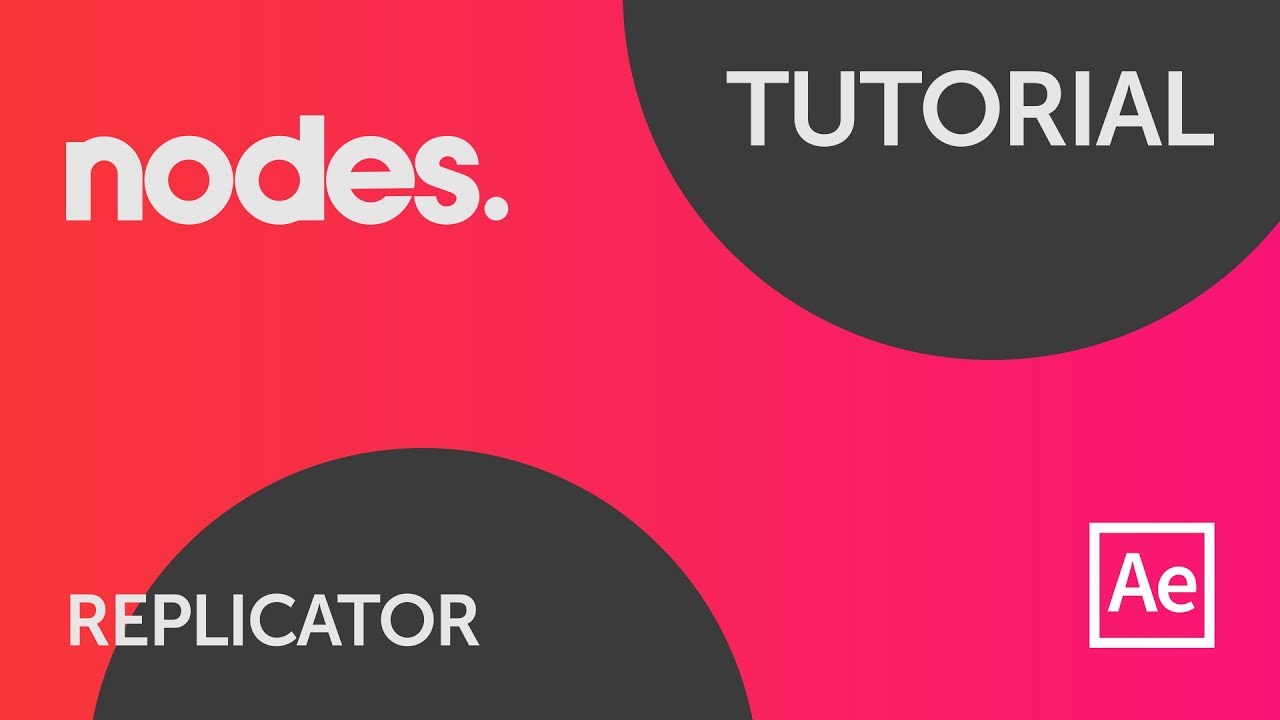 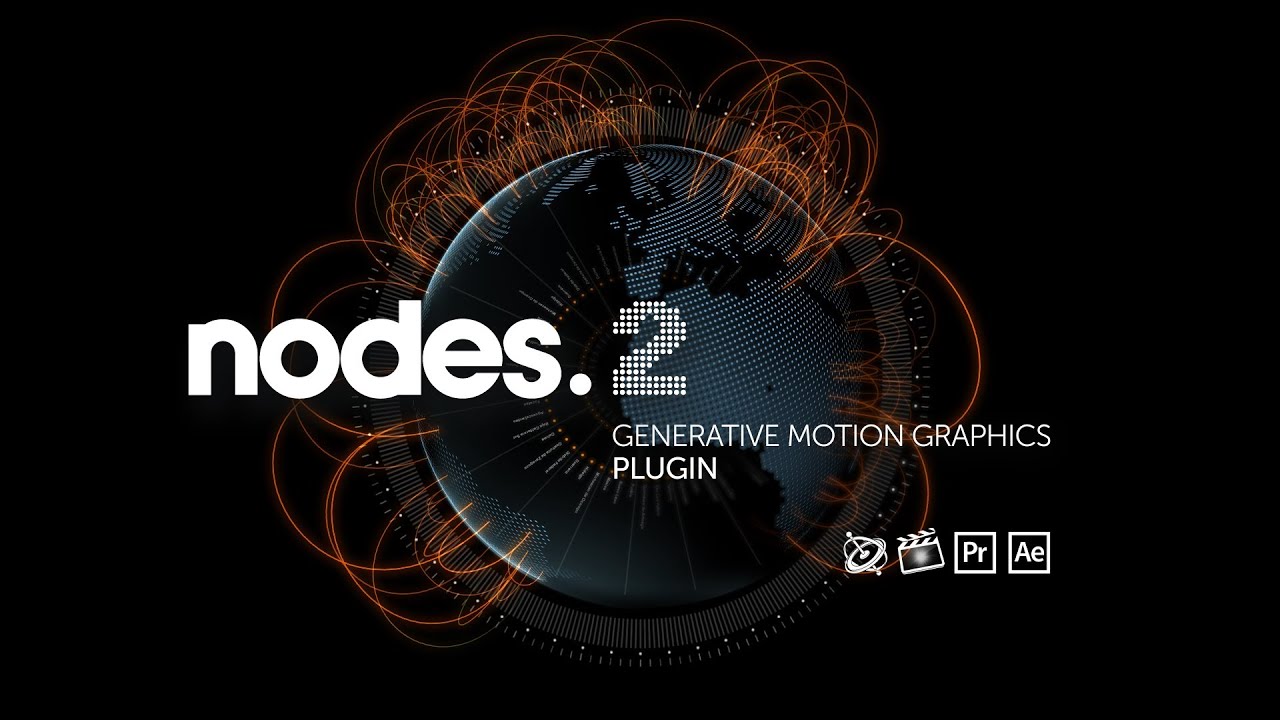 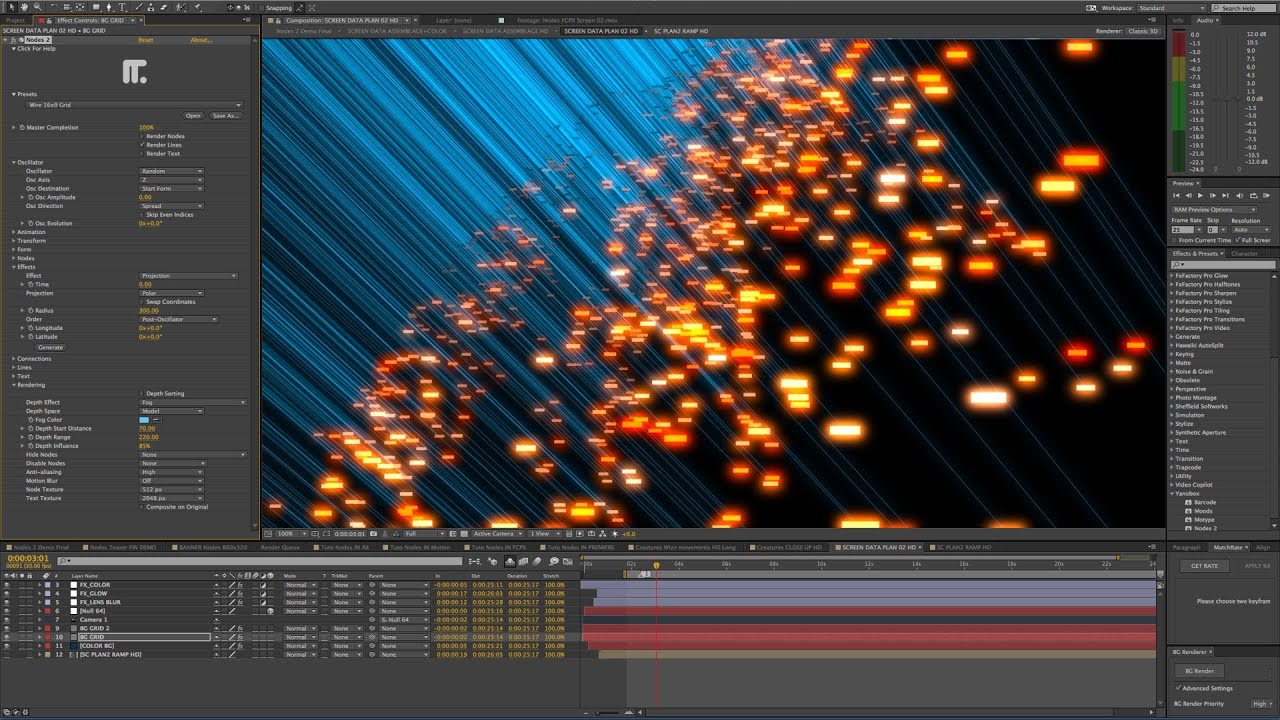 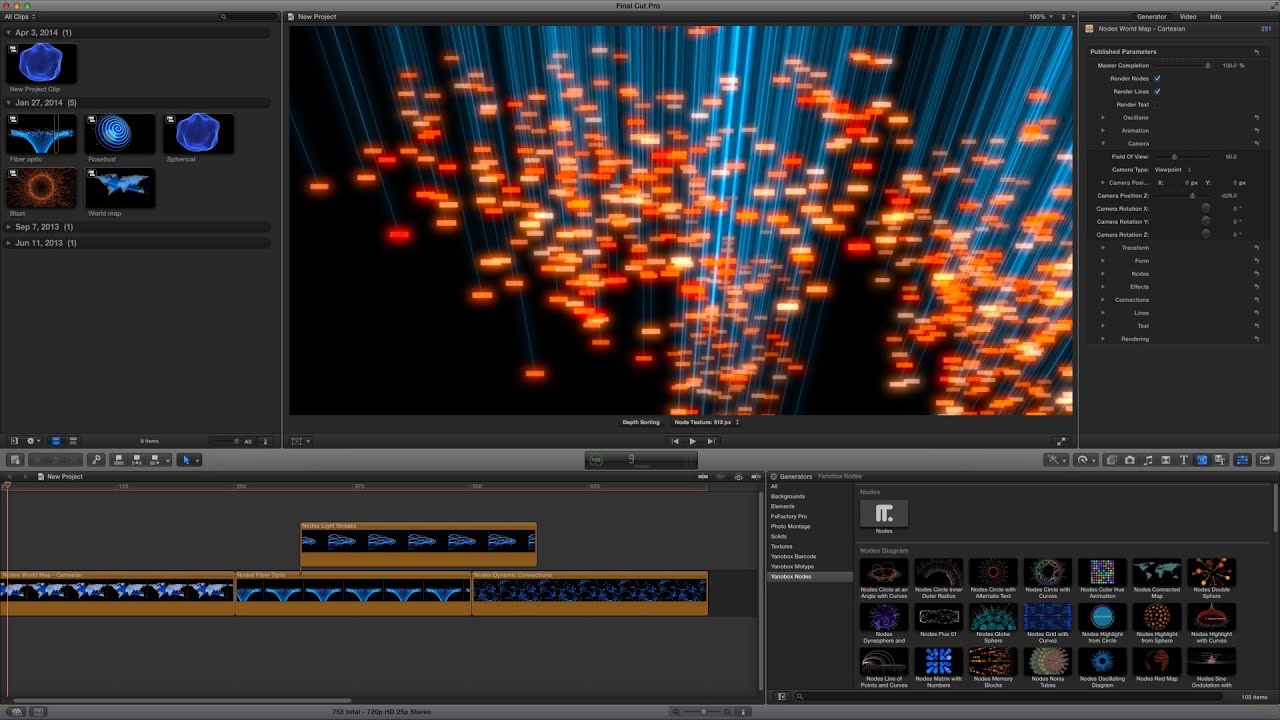 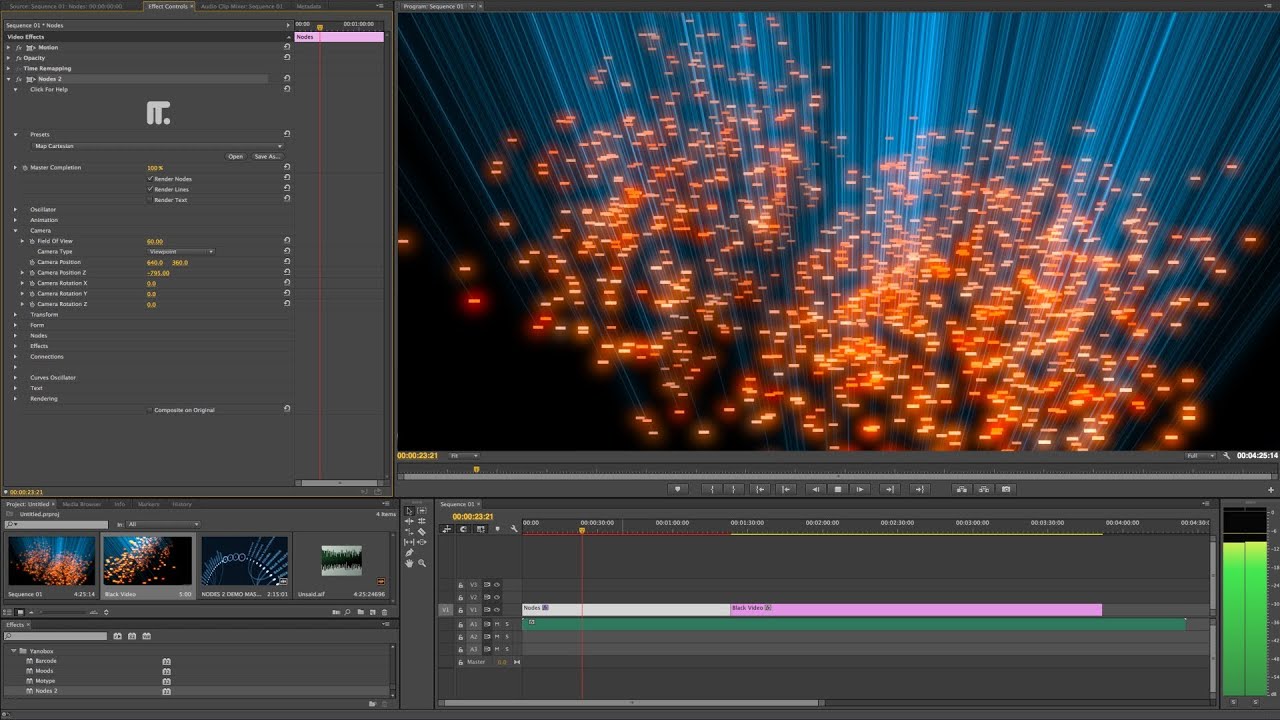 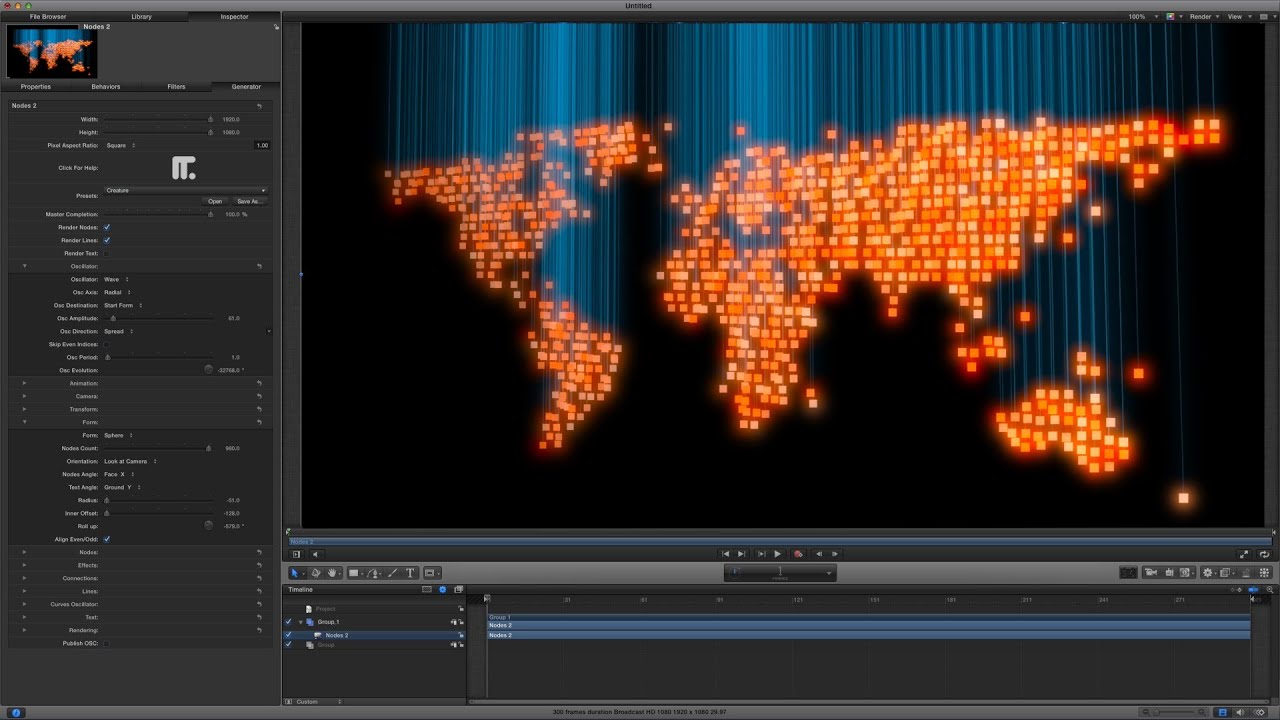 Yanobox Nodes in Rise of the Planet of the Apes

Rise of the Planet of the Apes was one of 2011’s biggest blockbusters, sporting fantastic visual effects that earned the film an Oscar nomination and awards from the Visual Effects Society, including “Best Visual Effects in a Feature Motion Picture.” We recently got word from Jayse Hansen, a freelance visual effects artist, regarding the use of Yanobox Nodes in Rise of the Planet of the Apes to combine text, images and graphics into a dynamic 3D animation.

Jayse used Yanobox Nodes to create the user interface design shown in the boardroom scene of the film, when Will Rodman, played by James Franco, explains how his drug, ALZ112, works. He also put together a pretty cool two-minute video that shows what went into the production process and shows the use of Nodes. Jayse’s graphics beautifully animate Will’s presentation, bringing it to life and illustrating how the new drug connects with the ape’s brain cells and, thus, how it can change the world.

Planet of the Apes along with all related materials:  Copyright © 2011 Twentieth Century Fox Film Corporation